Who is Louis Kahn ? Check out the release notes for a biography of this famous Philadelphian

Our two big areas of focus for this release were a new build task and reconciling configs and properties. I’ll say more about both below. That said, there are a bunch of other very cool features, including:

There’s much more where that came from. I’d encourage you to read:

Heads up: We will be changing some installation details for the next version of dbt (the one after v0.21). Going forward, we will no longer be supporting pip install dbt. Please ensure that you’ve switched any production pipelines to pip install dbt-<adapter>.

Note that this release includes breaking changes for: 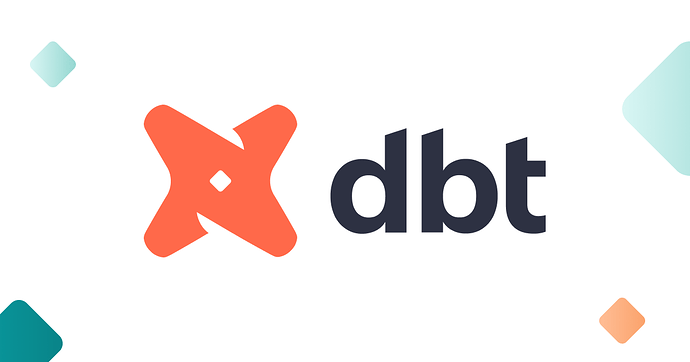 What does dbt build do? Well, everything: it runs your models, tests your tests, snapshots your snapshots, and seeds your seeds. It does this, resource by resource, from left to right across your DAG.

In DAG order: it’s worth repeating! If you previously struggled to deploy a dbt project that mixes models and snapshots throughout, this is the task for you.

Geoffrey: You fool! As if it matters how one test fails.
Richard: When the failure’s all that’s left, it matters.

If there are tests in your project that aren’t worth stopping for, that’s totally ok—that’s just what test severity is good for. You can configure those tests with error_if thresholds (“only stop if you find >100 failures”), or to warn always and keep dbt a-buildin’.

How will you build?

dbt build is an opinionated task. It’s the culmination of all we’ve built—running models with resilient materializations, prioritizing data quality with tests, updating fixtures with seeds, capturing slowly changing dimensions with snapshots—all for one DAG, and one DAG for all.

We think you should use build, but you don’t have to—all the existing tasks are still there to mix and match.

Configs, properties, what are they? | dbt Docs

Previously, we had entire sections of the dbt documentation dedicated to explaining the difference between resource configs and resource properties. It can be hard to remember which is which, and the distinctions are not minor: they’re defined in different places, and configs carry a lot of additional functionality.

Student: Why is database a config for models (settable in Jinja config() and dbt_project.yml), but a property for sources (settable only in yaml files that aren’t dbt_project.yml)?
Teacher: Well, you see, configs tell dbt how to do something, whereas properties tell dbt about what something is. dbt creates models, so model location is a how; dbt knows about sources, so source location is a what.
Student: Ok - what about persist_docs, which is a config? That uses description, which is a property???
Teacher: Well, you see, one property of configurability is that it’s contagious, like a child’s laughter, and so the fact of persist_docs being a config raises description, as it were, from being a measly property into a config-plus-one, through an alchemical process that our greatest researchers are only beginning to understand…

Okay, okay. So, what’s the change? You can now set resource configs in all yaml files, using a new config property. Using that property, you can set configurations, just as you can with the in-file config() macro or in dbt_project.yml. This is our initial stab at reconciling two different ways to apply significant attributes to models, seeds, snapshots, and tests.

The big change here is a conceptual one. There are also some specific changes you can make in your projects right now:

Configure column types for one seed

Previously, you could only do this in dbt_project.yml, with fairly wonky syntax. Now, you can:

Set meta as a project config, then override it

Override it for one model in its yaml properties, or right in its .sql file:

Note that this change is backwards compatible, so existing meta definitions will keep working. If you want to start using config inheritance, you’ll need to switch meta from a top-level key to nest it under a config block.

This was a big first step; the work is never done. Some properties are not yet configs, and so lack those capabilities:

There are going to be wrinkles and limitations that we’ll discover, and iteratively improve, over time. It’s a first big attempt at reconciliation ahead of locking in dbt-core interfaces later this year. Let us know what you think

Excited? Questions? Stay tuned: there’s more coming soon, and to a Coalesce near you.