I’m interested in running our entire model on a 2 hour cadence.

I just started researching dbt Cloud and see you can schedule jobs within the UI. Is there a certain use case for when to use AIrflow vs just scheduling dbt cloud jobs? I only see information online about integrating airflow with dbt, however if I wanted to get up and running quickly it appears from the documentation that scheduled jobs is available within the UI.
dbt cloud jobs appears to be very easy to set up and run, and I’m confused on why I only see information on Airflow integration with dbt and not much about setting up scheduled jobs.

What am I missing?

Selfishly, I suspect that because dbt Cloud’s scheduler is pretty simple to set up, there’s not a lot of demand for lots of people building explainers on how to use it

We should do a better job of making that information available though - what were you you searching online that brought up mostly Airflow?

A lot of companies do use Airflow alongside dbt Cloud, but unless you have other tools in your data transformation process (e.g. an ML process that you need to trigger in a different system after a dbt run completes) it’s definitely not mandatory and you’ll be well served by using dbt Cloud’s built in scheduler to avoid the extra complexity.

To answer your questions:

Short answer: yes! Long answer: probably, unless you have a particularly complex setup as described above.

I don’t normally use BQ myself so I’m not 100% sure, but it’s supported in dbt Core so I don’t see why not!

As far as I know, there are two main options with Airflow.

The second option relies on dbt CLI and requires more coding, but you can fully manage any part of dbt and save on using the open-source version of dbt rather than paying for dbt Cloud. On the other hand, dbt Cloud provides many features and saves developing time.

You could setup different projects for BIgQuery using database configuration in your dbt_project.yml file 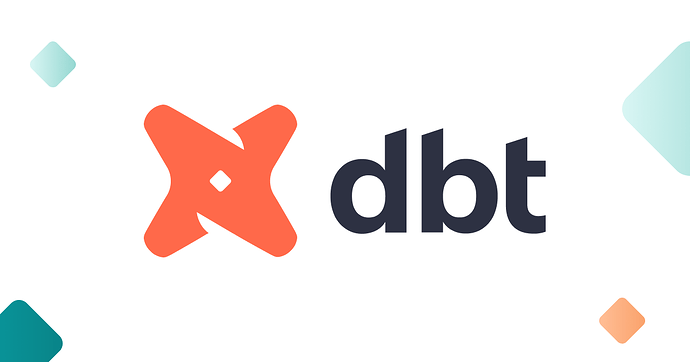 With the disclaimer that this isn’t BQ-flavoured advice, here’s the broad strokes of how it would work:

Your development environment gets its own schema which can also be on a separate dataset (for example each developer at dbt Labs has a schema named something like dbt_jlabes in a Snowflake database called analytics_dev).

You can set up CI jobs so that when a PR is opened in GitHub/Azure DevOps/GitLab, dbt Cloud will build the changed models in a separate temporary schema. I don’t know offhand if you can configure it to build in a different dataset sorry!

We have separate projects (essentially servers) for our dev, staging, prod etc. So having different schemas probably won’t work for our usecase. That said, It sounds like there is a path forward for us to be able to develop within one ‘master’ repo, and then push different versions of that repo out to the different servers.

So having different schemas probably won’t work for our usecase

You should definitely have individual schemas for each dbt user on your dev server, to avoid two people accidentally clobbering each other’s tables. For example I would have a copy of the customers model in my own dev environment at analytics_dev.dbt_jlabes.customers, and you would have analytics_dev.dbt_zenb.customers, which means that I can mess around with the customers table without impacting you. Once my changes have gone through the code review process and been merged into the main branch, you’d get the new version of the table on your schema too.

develop within one ‘master’ repo, and then push different versions of that repo out to the different servers

Yes this is spot on - this is how you can be confident that your dev/staging/prod environments all look the same, because they’re built from the same code.